The Beautiful Province of Batanes - Home of the Winds 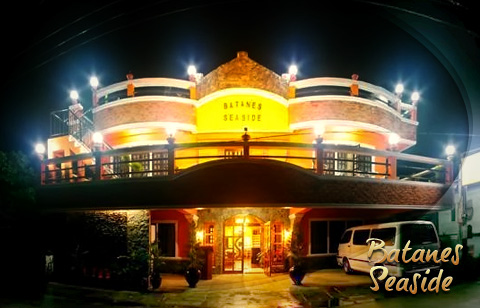 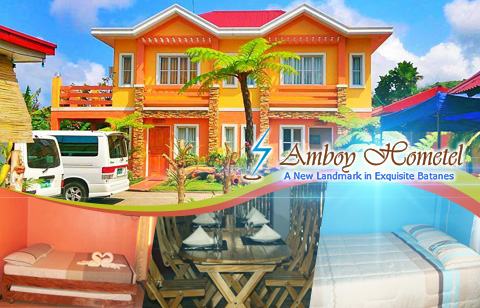 Batanes is home to the Ivatans who are much admired as the “True Insulares”. Ivatan Tribe is the first settler in this province. They came from Formosa which is known as Taiwan today. They have kept the purity of their culture and traditions through the years.

Batanes is also popular for dried fish, the main product of the province. Handicrafts such as native hats and fans are products of export quality. Sugarcane or “Palek” are widely sold in the islands.

The strong winds blowing along the costline and the historic marks that can be found in the province are the reasons why the area is visited by tourists.

The climate of Batanes is cool and windy. The area has a semi-temperate type of weather due to its location.

People in Batanes are called Ivatan and they share cultural and linguistic similarity with Taiwanese. Spanish ancestry also runs in their blood. The Ivatan dialect is different from any other in the Philippines. 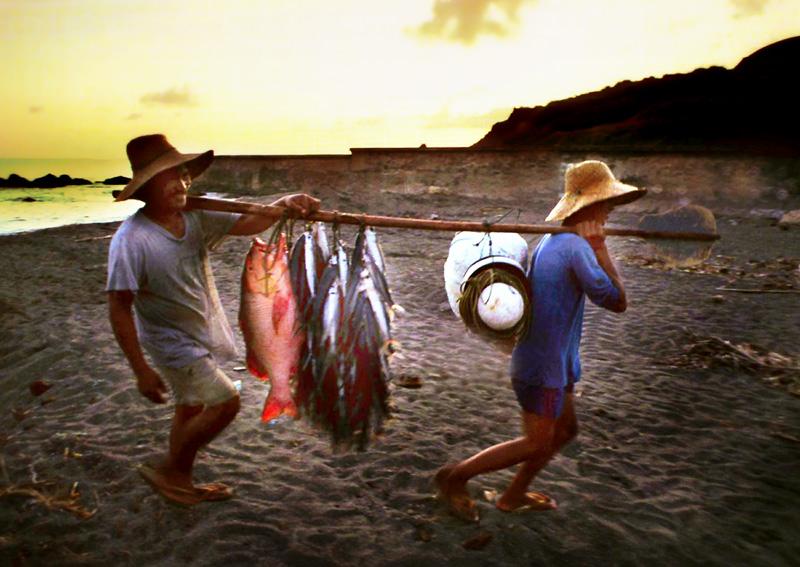 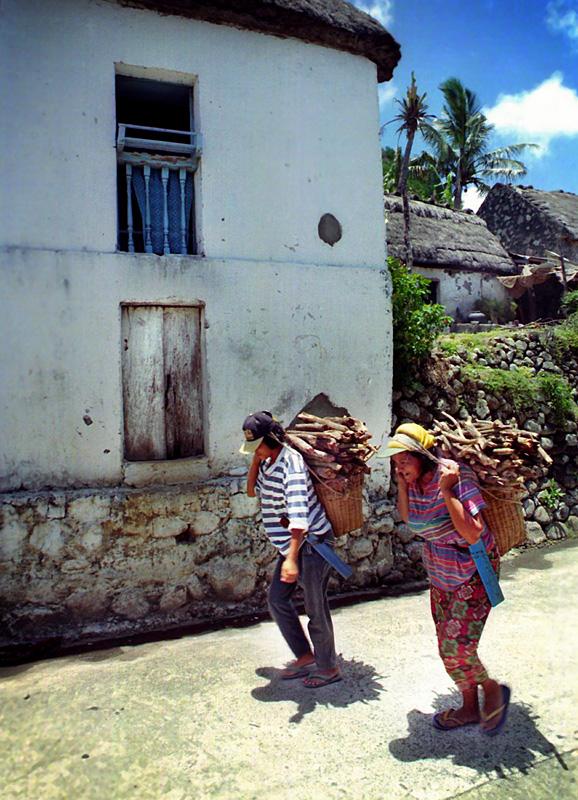 Centuries before the Spanish colonization, the ancestors of today's Ivatans lived in protected settlements called Idjangs, which were usually in defensive positions on top of steep hills. The word "Idjang" was derived from the Ivatan word "Idi" or "Idian" which means home or hometown. The Ivatan tribes are farmers, fishermen, and boat-makers.

In 1685 Dominican missionaries arrived and attempted to Christianize the Ivatans but the efforts were abandoned with the death of two resident missionaries. In 1718, missionaries made another attempt to bring the people of Batanes under the Cross. Missions directed from the island of Calayan in the Babuyan Group of Islands were sent to Batanes to urge the residents to resettle in Babuyan.

In 1782, Philippine Governor General Jose Basco Vargas explored the area in search of tobacco-growing regions and later sent an expedition to undertake the formalities of getting the consent of the Ivatans to become subjects of the King of Spain. On June 26, 1783, Joseph Huelva Melgarjo became the first Governor of Batanes. The new province was named Provincia dela Concepcion. Governor Basco was named “Conde dela Conquista de Batanes” and the capital town was named after him.

Batanes was made a part of Cagayan towards the end of the Spanish era. However, during the American regime, it became a separate political unit again. During the Pacific War, Batanes, because of its geographical location, was among the first areas of the Philippines to be occupied by Japan.

Some of the Tourist Destinations 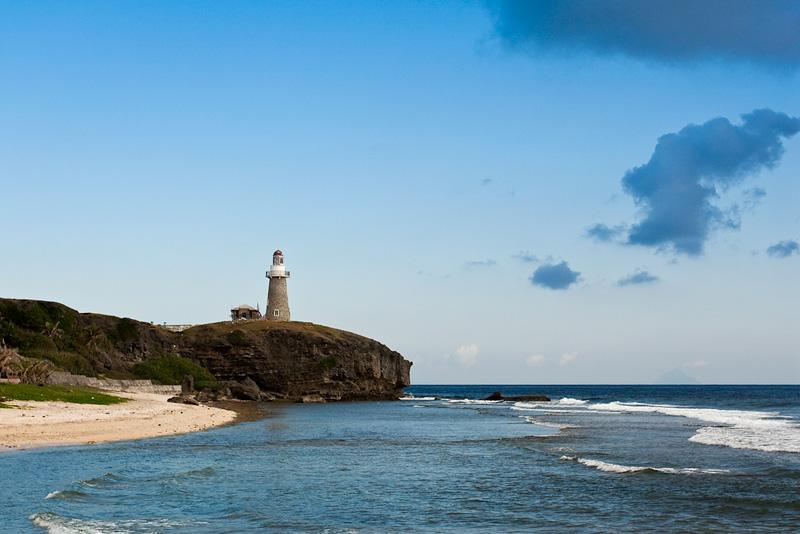 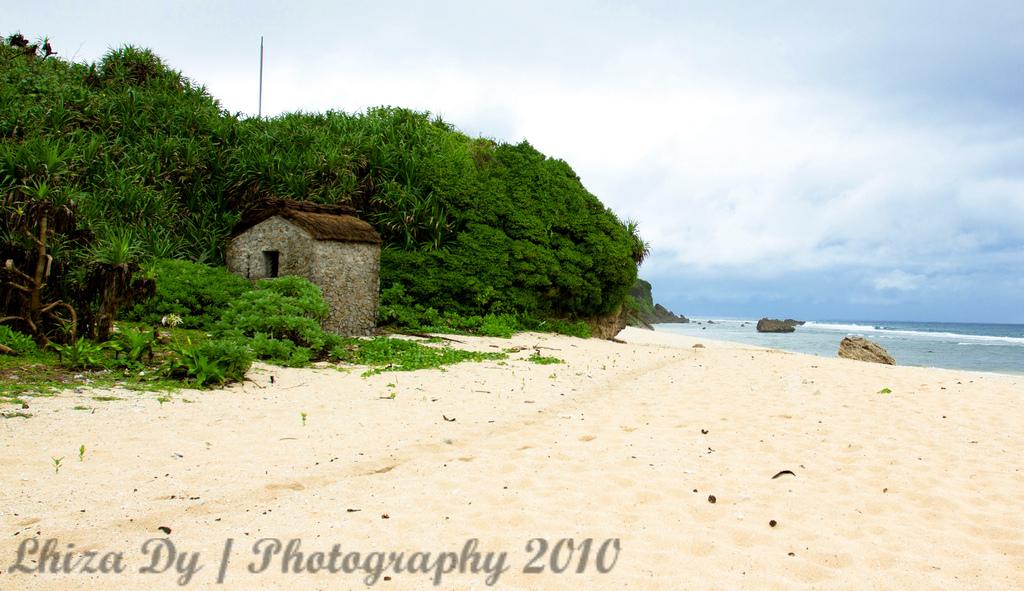 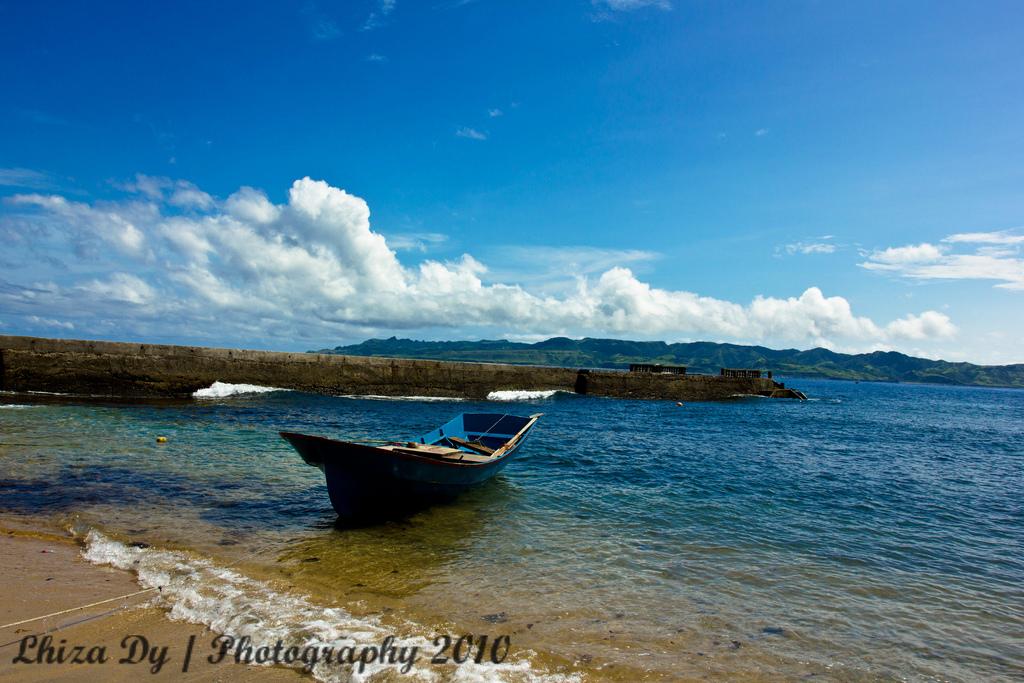 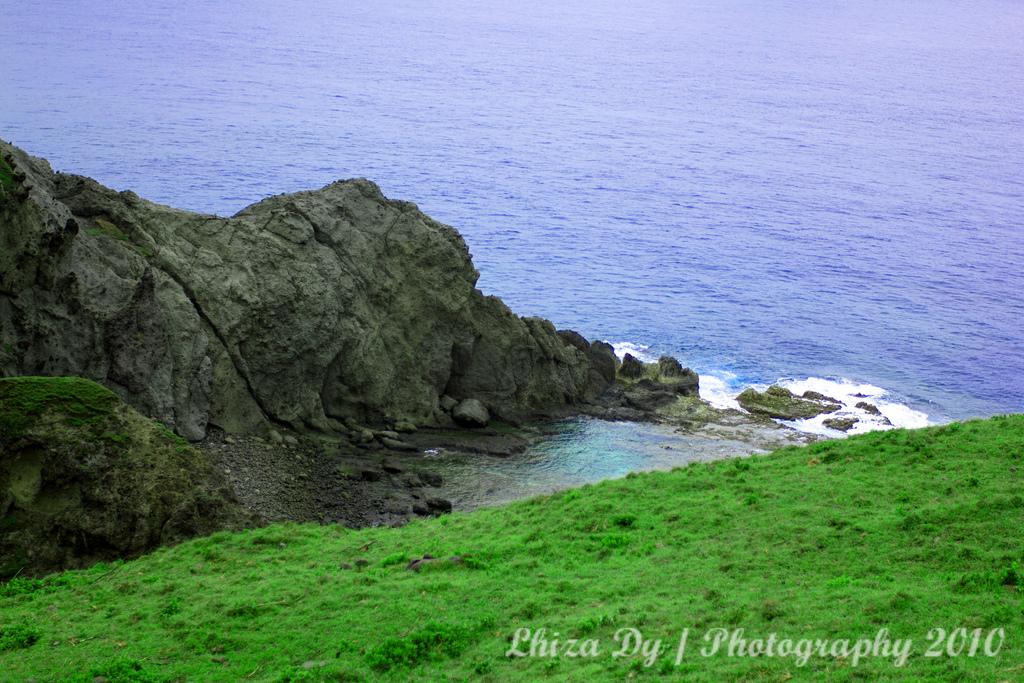 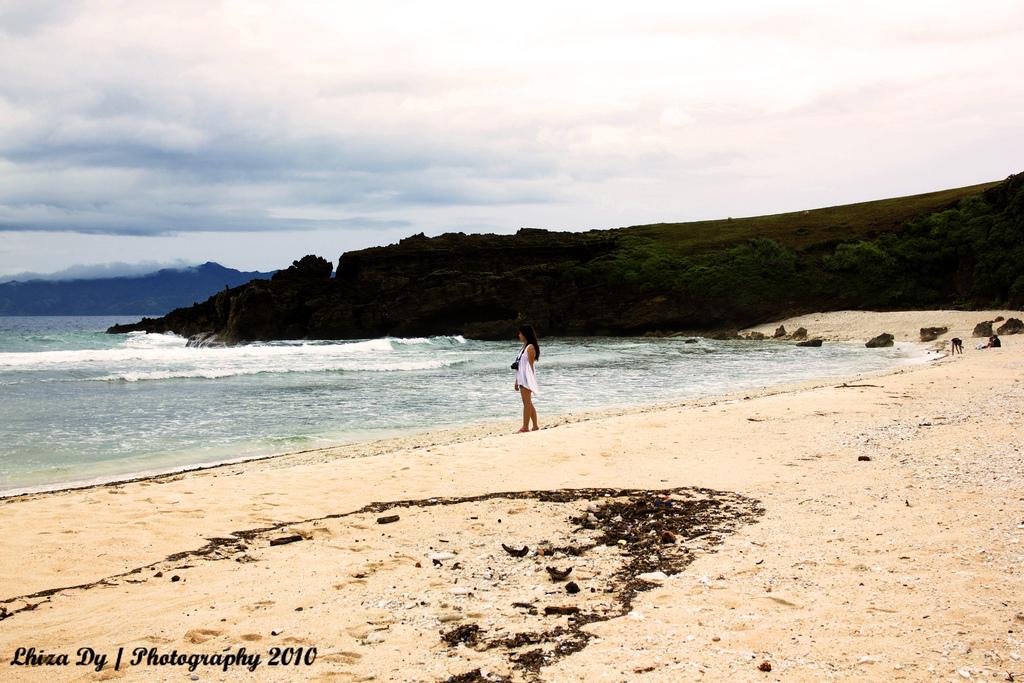 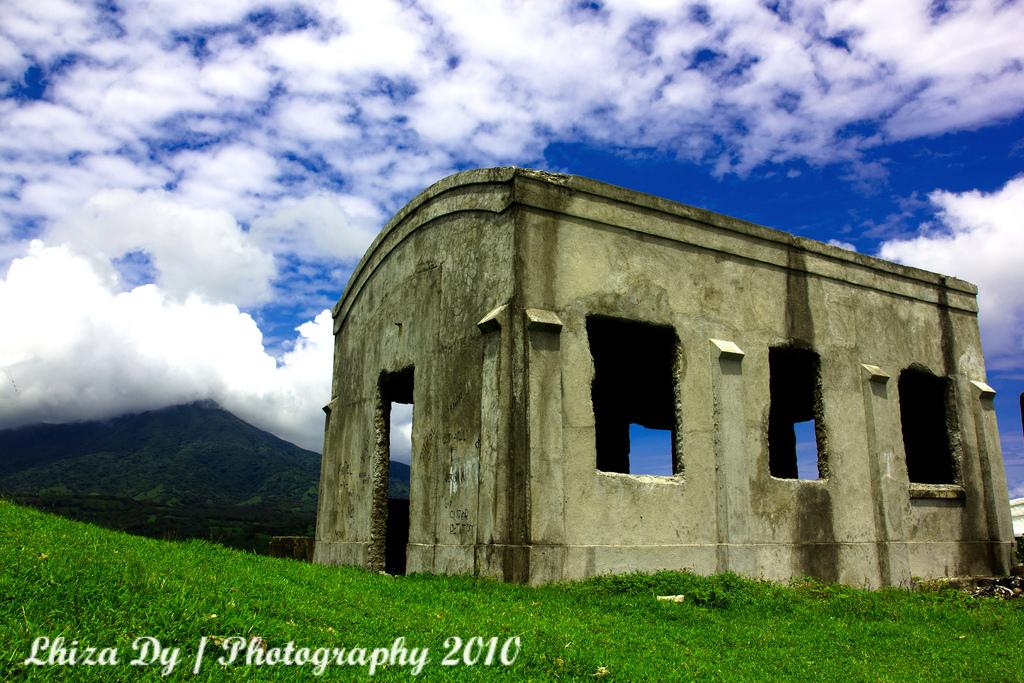 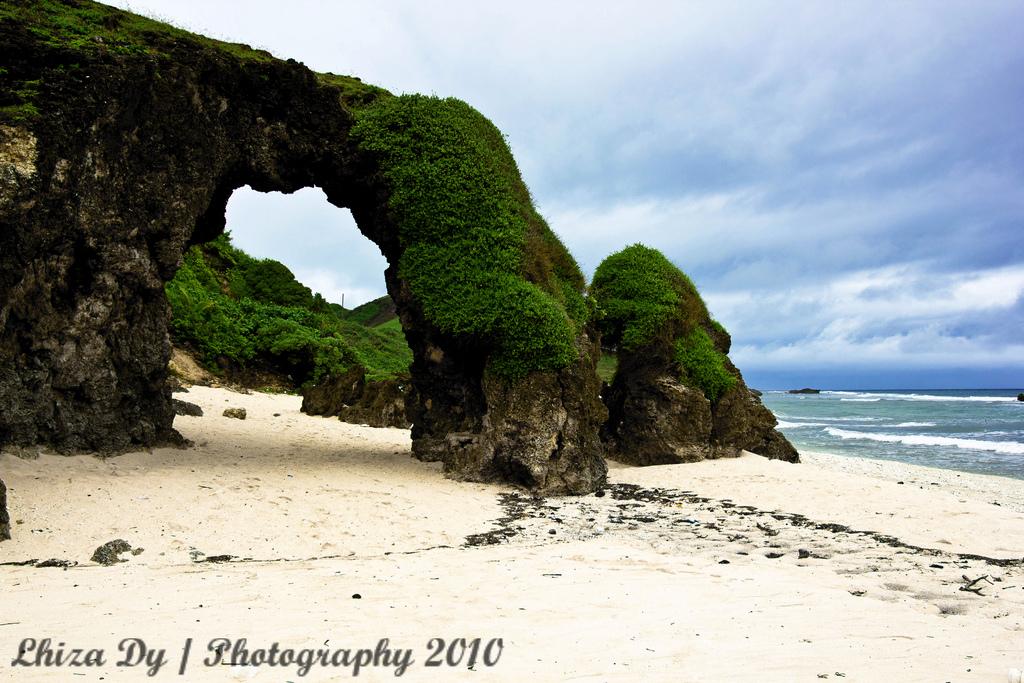 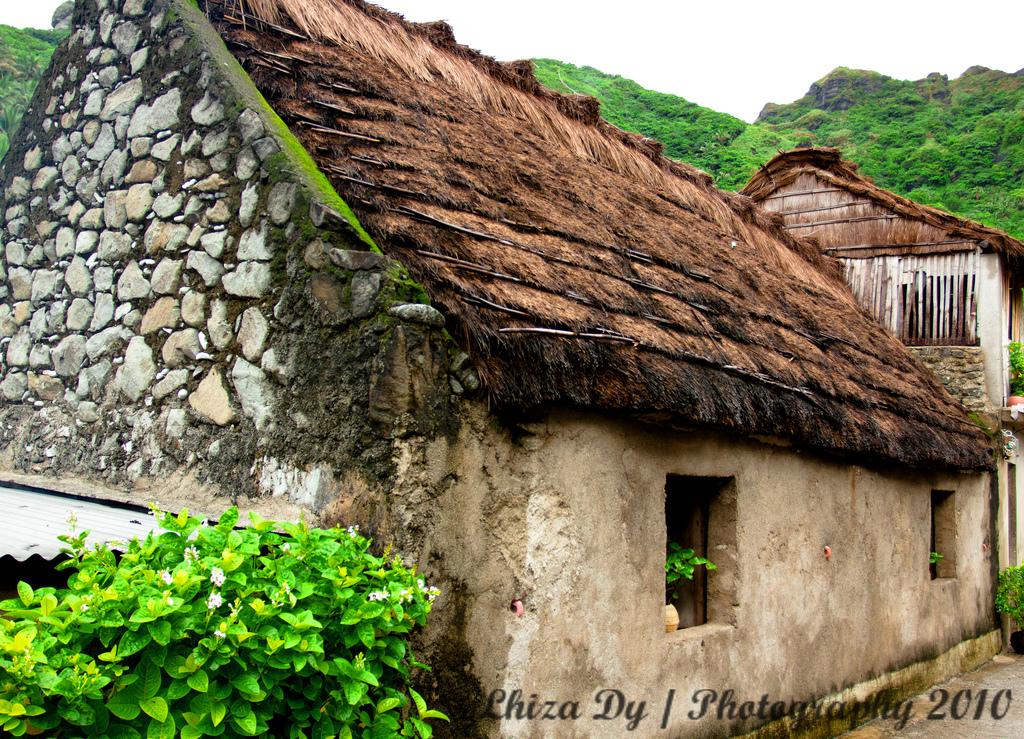 The Batanes Multipurpose Cooperative now operates the MV Ivatan Princess which runs the Currimao, Ilocos Norte–Basco, Batanes route. It leaves Ilocos Norte at 8pm on Wednesdays and Sundays and arrives in Basco at 4pm the next day. From Basco, it leaves at 3pm on Tuesdays and 10 pm on Fridays. The fare is 1,200 pesos and the travel time is about 18 hours.