Museo ning Angeles (Museum of Angeles) is a priceless asset and a vintage circa 1920 structure. The building is a museum piece by itself, located at the prime "Santo Rosario Historic District" across the Holy Rosary Cathedral. This edifice was constructed in 1922 and served as the Municipio del Pueblo or Town Hall until 1998. 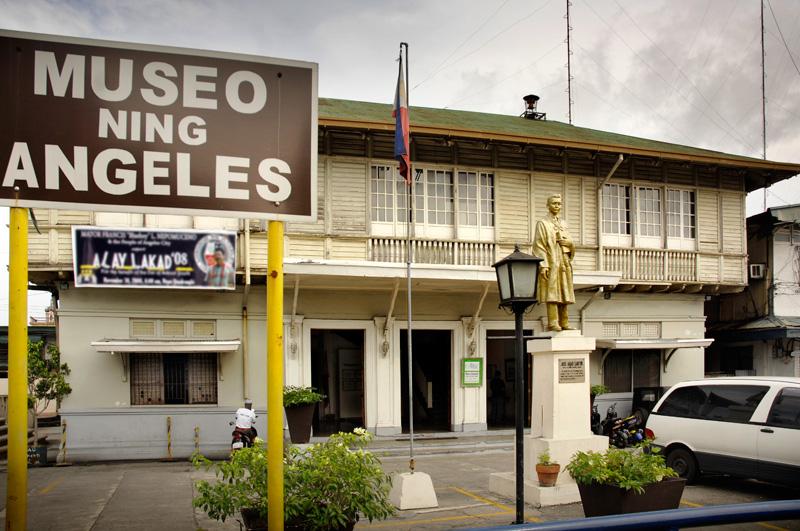 Museo ning Angeles (Museum of Angeles) is a priceless asset and a vintage circa 1920 structure. The building is a museum piece by itself, located at the prime "Santo Rosario Historic District" across the Holy Rosary Cathedral. This edifice was constructed in 1922 and served as the Municipio del Pueblo or Town Hall until 1998. The Museum has become the venue of the city’s cultural activities be it from the private or government sector. From the time it opened in the year 1999, it has been a beehive of activity from exhibits, art classes, concerts, venue for performances and climax for traditional celebrations. In June 2012, the National Museum of the Philippines declared the Museo ning Angeles as an “Important Cultural Property of the Philippines,” the first cultural property to be given such a distinction. The museum is currently administered by Kuliat Foundation, Inc.