The Natural Wonders of Laguna 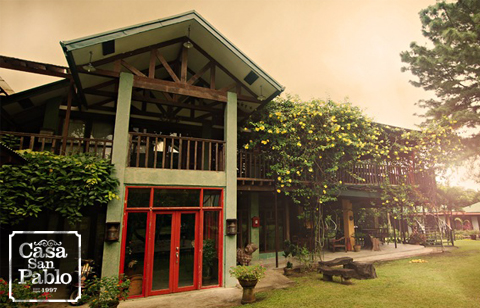 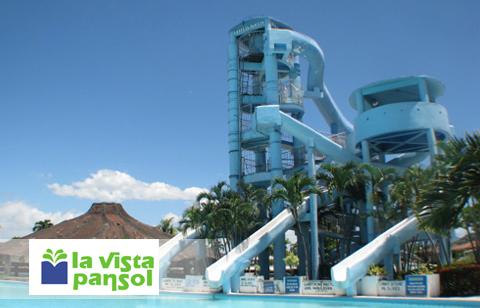 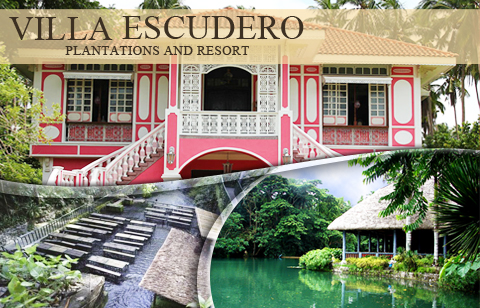 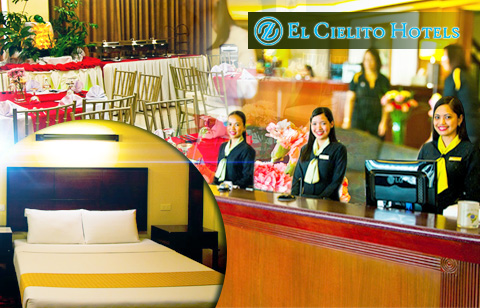 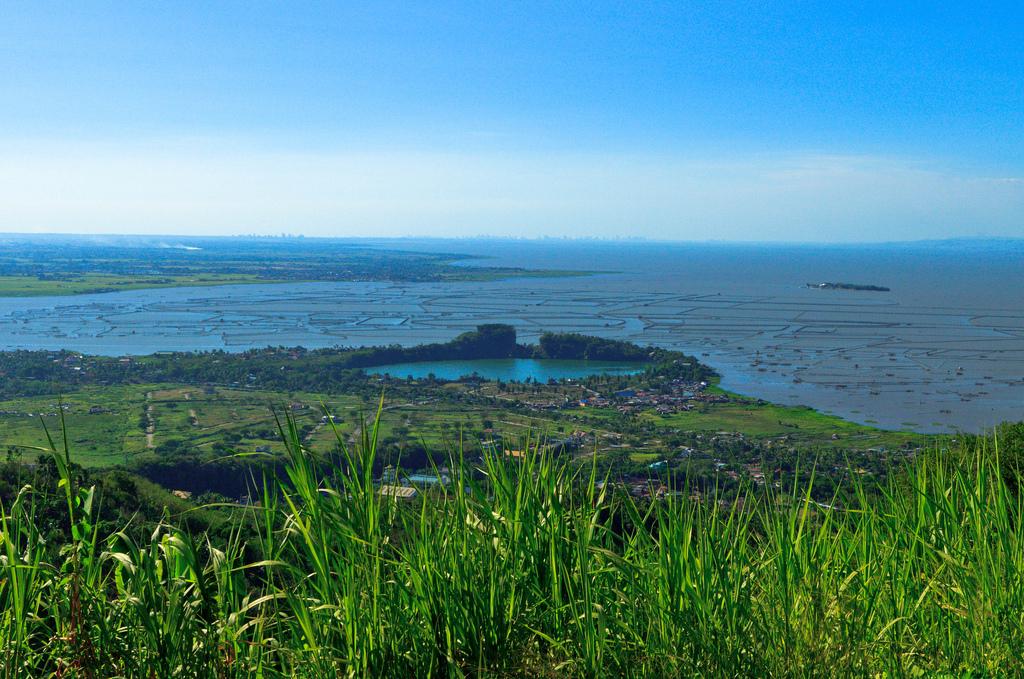 Laguna is a province of the Philippines found in the Calabarzon region in Luzon. Its capital is Santa Cruz and the province is located southeast of Metro Manila, south of the province of Rizal, west of Quezon, north of Batangas and east of Cavite. Laguna almost completely surrounds Laguna de Bay, the largest lake in the country. The province acquired its name from the Spanish word lago, which means lake or lagoon.

Laguna is notable for being the birthplace of Jose Rizal, the country's national hero. Laguna is also famous for its many tourist attractions.

Below are some of the natural attractions that can be found in Laguna:

The Crocodile Lake is a small crater lake situated on the edge of Laguna de Bay, which is shaped like crocodile. The natural lake formation is unique as it is a lake within a lake.

The majestic Pagsanjan Falls is situated three miles outside the town on the rugged highlands of Cavinti. The main access to the world famous Pagsanjan falls is through the Bumbungan River of Pagsanjan town. The falls has 14 rapids, and upon entering the gorge one can experience the natural forest setting with wild orchids, ferns, vines and age-old trees. During the rainy season, tourists may view a series of mini falls.  First of these mini falls is the Talahib Falls. Further on are Kalukuy Falls and the misty Bridal Veil Falls. Some of these mini-falls, numbering more than nineteen, have no names and are rarely seen during the summer season.

Named for its natural formation which is likened to an old chapel along the river.

A waterfalls with an approximate height of 25 meters and a width of 30 meters. Upstream/Headwater of Dapi river going to Balanac river in Magdalena,Laguna.

The highest falls in the jurisdiction of Luisiana,Laguna with an approximate height of 70 meters. Downstream of Dapi River leads to Balanac River in Magdalena, Laguna.

A pristine set of falls is at the foot of Mt. Banahaw with cold and crystal clear waters situated in Barangay Taytay. The trek down is an arduous, 15- minute drive from town and a 30-minute hike to the picnic site.

One of the five falls found in the Sierra Madre Mountain ranges, the accessibility to the site makes Buruwisan popular. The falls has a 50-meter drop.

Botocan Falls is another tourist attraction but it is presently utilized by the National Power Corporation (NPC) to generate power. The Botocan Hydro Electric Plant has 546 steps going down the ravine and is accessible by cable car. The Botocan Falls attracts country travelers, writers, poets , painters and nature lovers.

Attracts hundreds of visitors from Manila and environs. This river is noted for its cool and crystal water and panoramic beauty, ideal for swimming and fishing.

The seven lakes are spread out in of the city of San Pablo which are nestled on a depression created by volcanic activity over the centuries. The lakes are : Sampaloc, Mojicap, Palakpakin, Calibato, Pandin, Yambo and Bunot. Ideal for picnics, hiking, freshwater leisure fishing, camping and nature-based activities.

Another big tourism potential are the areas surrounding Mount Banahaw in the eastern parts of the province. Majayjay is one of the towns at the foot of this mystic mountain which is shared with the province of Quezon. Banahaw is approximately 2,188 meters above sea level.

Here is the list of hotels that can be found near in Laguna.