La Union: The Surfing Capital of the North 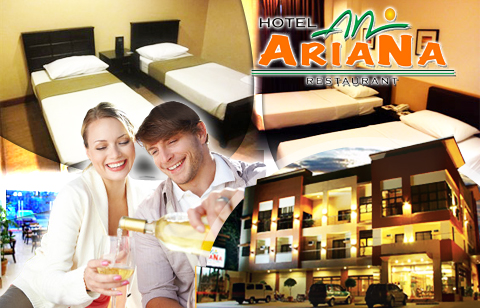 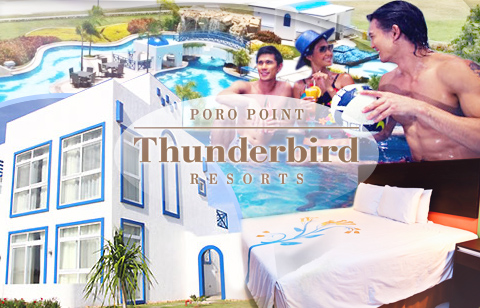 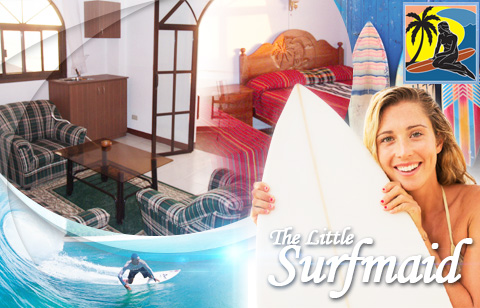 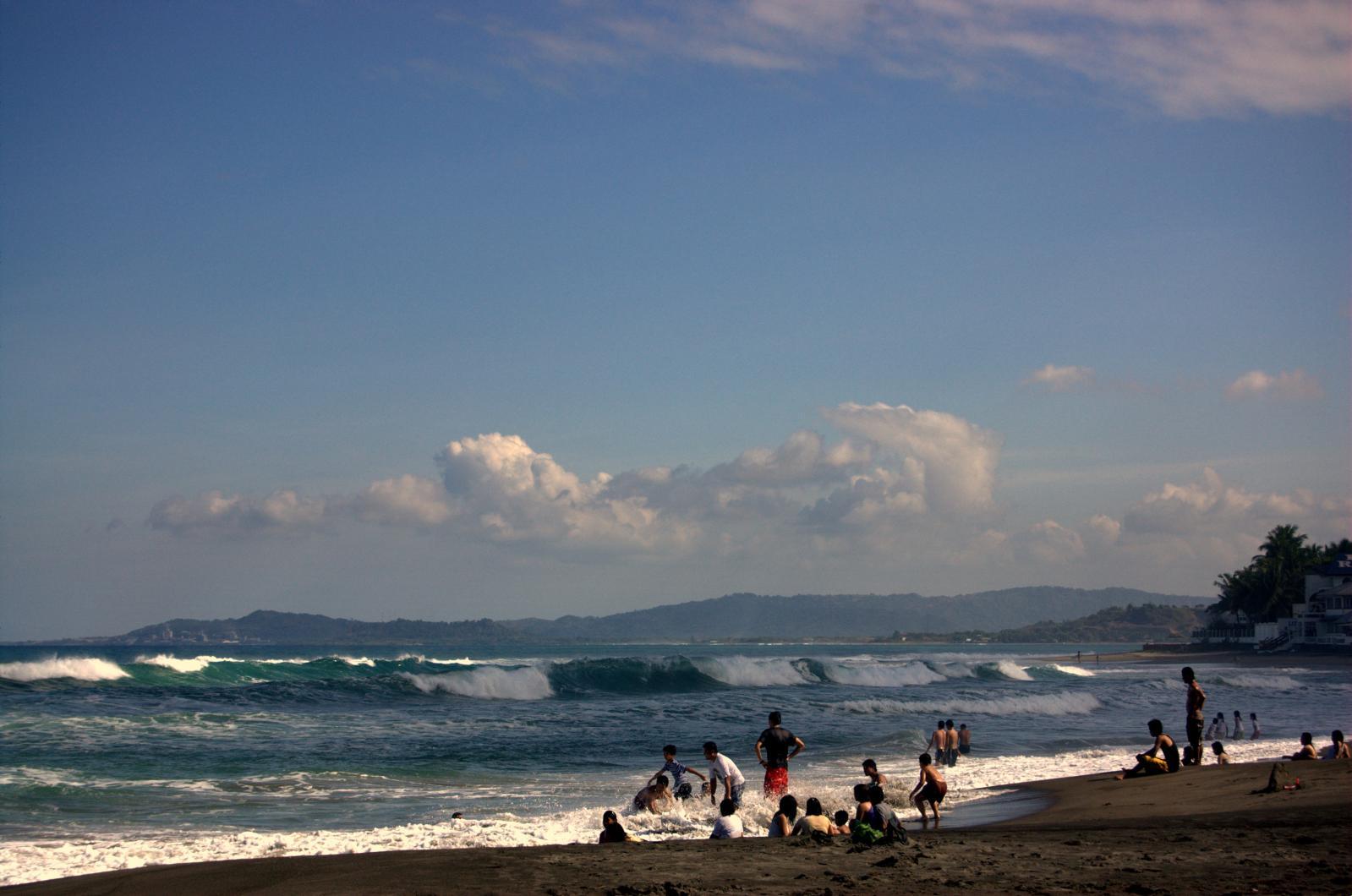 La Union was carved from the nine towns of Pangasinan, three of Ilocos Sur and villages of the Eastern Pais del Igorotes in the Cordilleras. It was formally created by a Royal Decree issued by Queen Isabela of Spain on April 18, 1854. The name La Union indicates the union of towns from different provinces. 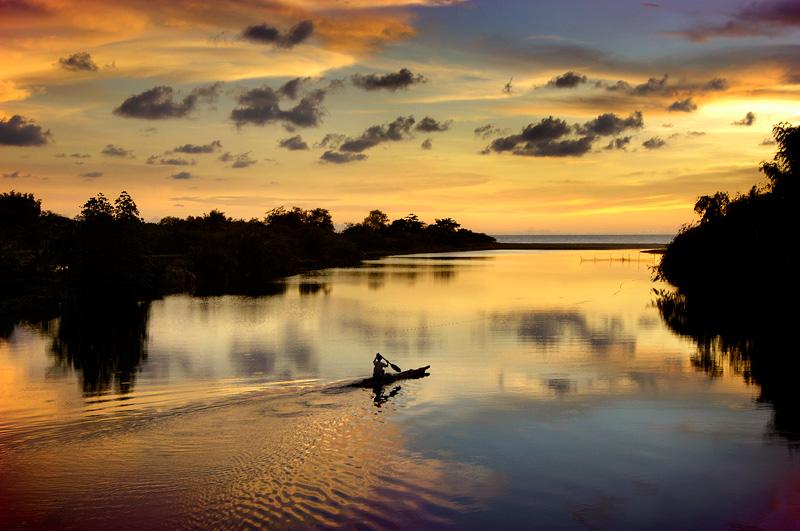 Spanish colonizers saw a thriving community when they arrived in La Union in 1572. The area was then a dynamic trading center especially for gold for Japanese and Chinese merchants.

The Augustinians were the first missionaries to build towns along the coast and converted the residents to Christians. The region became a base for the Spanish colonizers to exploit the gold mines in the uplands. In 1661, Andres Malong of Pangasinan tried to snatch La Union from the Spaniards but was later defeated at Agoo.

In the late 1700s, Ilocano immigrants moved to the region to look for greener pastures, thus becoming the majority.

Presently, La Union is still "young" when compared to older provinces such as Pangasinan, Ilocos Sur, Ilocos Norte, Pampanga, Cebu and Cavite. It is a Class A progressive and developing province. Its 155 years of existence since 1850 testifies to the reality of the original vision:  a province geared towards peace, prosperity, growth and development. The original "dozen" towns have grown to 19 municipalities and a city. The additional eight are: Santol, San Gabriel, Bagulin, Burgos, Pugo, Tubao, Rosario and Sudipen. Although the rate of economic progress has been noticeably faster in the coastal towns, the interior towns have coped with the pace. The network of modern infrastructure has contributed to the present progressive condition in agriculture, commerce and industry. In the late 1990s, the national leadership declared La Union as one of the archipelago's 12 regional industrial centers.

Since the advent of martial law in 1972, La Union has all the more progressed markedly. In commerce, merchants visit and trade from neighboring provinces. Every town has a "tienda" day. Aside from rice and tobacco, the inhabitants grow cotton, silk coconuts, cacao, mangoes and vegetables. The prime commercial and savings banks have their branches in San Fernando.

The Central Bank of the Philippines has built its regional office there. Tourists are lured by the alluring beaches, especially during the weekends. Thus, more new resort areas have mushroomed along the sandy beaches between Bauang and San Fernando. Filipinos have been caught up with "beach fever." Nestled in one of the environment-friendly hills of the city of San Fernando is the only botanical gardens north of Metro Manila. The other tourist spots are the Pindangan Ruins and Poro Point in the southern portion of the city.

La Union is a province of the Philippines located in the Ilocos Region or Region 1 in Luzon, whose capital is San Fernando City and borders Ilocos Sur to the north, Benguet to the east, and Pangasinan to the south. To the west of La Union is the South China Sea. 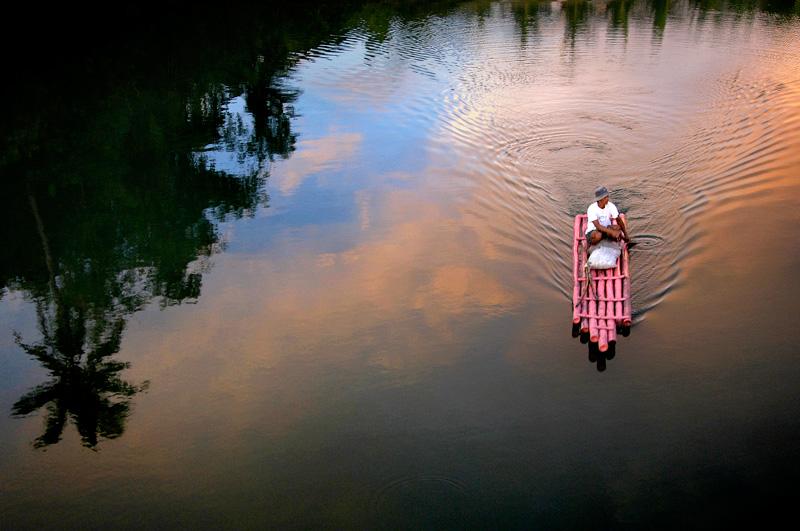 La Union was created by virtue of a Superior Decreto issued on March 2, 1850 by Governor General Narciso Zaldua Claveria out of nine towns of Pangasinan, three of Ilocos Sur and settlements of the Eastern Pais del Igorotes in the Cordilleras. Its creation as a province was formally approved by a Royal Decree issued by Queen Isabela of Spain on April 18, 1854.

From its inception as a province up to the Second World War, La Union experienced transformation in the socio-cultural and politico-economic aspects. After the War, rehabilitation and reconstruction were done, eventually propelling the province as the center of commerce and trade and the administrative center of Region I.

List of Accommodations that can be found in San Fernando - the province's capital.

The air conditioned bus firms (Dominion Bus Lines, Philippine Rabbit, Partas, Fariñas, Maria de Leon, and Viron) depart from terminals in Manila every hour. Destinations can either be La Union, Narvacan, Vigan, Laoag or Abra. The City of San Fernando lies 273 km. from Manila, which is about 5 hours by land or 30 minutes by air, and is about an hour’s drive from Baguio City.